More than a Provider, Dr. Jon Serves as an Advocate

St. Charles family benefits from individualized approach that is the hallmark of Exemplar Care

Raising two boys who require more specialized health care than most, Laura Leszczynski has become very familiar with visits to the doctor’s office. Often feeling lost after short appointments in large multi-specialty clinics, she launched a search to find a provider who could deliver more individualized care.

In Dr. Jon Van Der Veer of Exemplar Care, she found just what she was looking for.

“When we started, me and my two boys went in individually and we met with Jon,” says Laura, who lives just outside the metro in St. Charles. “We each sat down with him and he did a full head to toe evaluation. He took our full family history, our concerns and historically what has happened to us. And then he went beyond that.”

Laura says Dr. Jon connected on a deeper level than any physician she or her boys had seen in the past. Describing her initial conversation with Dr. Jon as “emotional,” it planted the seeds for a strong patient-physician relationship.

“The whole health approach has been amazing for me and for my boys. It builds that trust level,” Laura says. “He is not just treating a knee or treating ADHD. There are emotions involved. We come with our own personal baggage that he learns about so he can identify things from a more holistic place when he evaluates you.”

She is also quick to point out that Dr. Jon works to deliver the highest quality of care at the lowest possible cost. The team at Exemplar Care works with specialty providers across the metro to negotiate special cash pay rates that in many cases are lower than with insurance co-pays.

“When my youngest son was having some issues, Jon worked very closely with some specialists and it was deemed he needed an MRI,” Laura says. “I said that sounded great, and Jon came up with an approach and a price for the MRI that was significantly less. I knew up front what my cost would be.

More than anything, Laura says she appreciates the role of advocate Dr. Jon plays for her and her family.

“I have told other people about Jon and they’ll talk about how they’re struggling, how something is wrong, and they can’t figure out what it is, and they are spending a lot of time between different doctors without getting a full picture brought together for them,” she says. “That is one of the things I like best in going to Jon. He becomes an advocate for you. He is the point person with all those specialists for you, pulling all that information together and presenting it to you in one solid story.

“This is such an amazing augment to my current insurance,” she continues. “I have that counselor on hand, that advocates for me, that is willing to use his resources to make sure my best interest is being looked out for.”

That is why she is so willing to recommend Dr. Jon to others.

“When I pick up that phone, it’s calling my friend who’s a doctor,” Laura says. “I can’t recommend Jon enough. And I have over and over again.” 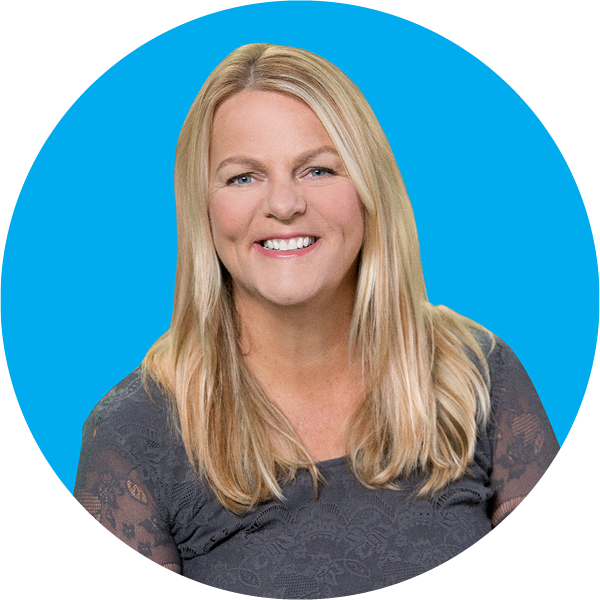