Des Moines Man Impressed by Dr. Jon’s Willingness to ‘Go to Bat’ for Him

As a diabetic, Ken Sundet Jones thrives on consistency.

The one-size-fits-all type of patient care he found commonplace at large clinics simply wasn’t working for him. In Dr. Jon Van Der Veer of Exemplar Care, he found a partner in care that was in tune to his specific needs.“What I found with Dr. Jon is that I always know what to expect within a given appointment,” Ken says.

“There is an ongoing relationship with my provider and it’s not just somebody who comes in for five minutes to check my blood pressure, pulse and see what my labs are.”

Ken is confident he can manage his diabetes moving forward and he says he owes a lot of his optimism to Dr. Jon’s approach.

“There’s a conversation,” Ken says of his regular appointments with Dr. Jon. “There’s time that we can actually talk about what’s going on in my life and think about all the different factors that come into play for me as a diabetic so that I can be as consistent and steady with my blood sugar levels as possible. And we know that when that happens, diabetics have a long term prognosis that is much, much better. And I think I’m getting that. I’m getting that at Exemplar Care.”

In addition to the active management of his diabetes, Ken says he is impressed with the anytime access to providers that comes with his low-cost, monthly Exemplar Care Direct Primary Care membership. Whether it be a trip to the Urgent Care center for an after-hours need, or an appointment via telemedicine, Ken says Dr. Jon, or a member of the Exemplar Care team, is always there.

“Last year, I had something happen with my wrist and I needed to have it looked at because of the swelling,” Ken recalls.

Ken adds that he also had an injury that required advanced imaging. Dr. Jon was able to squeeze him in for an initial exam and then work directly with specialists in the Des Moines metro area to get him in quickly for an MRI. The MRI was delivered at a cash rate that was significantly less than was Ken would have had to pay if he would have sought out the exam on his own.  With Dr. Jon’s active management of his injury, Ken was able to get the exam he needed quickly while avoiding the all-too-frequent headache that comes along with trying to obtain pre-approval from an insurance company.

“When I have someone who’s got my back, I can get back to living,” Ken says. “I can do what I need to do in my life. I have enough other plates that I’m spinning and balls I’m juggling without having to worry about those things that I really have no control over. It really helps to have an advocate, somebody who can go to bat for me.” 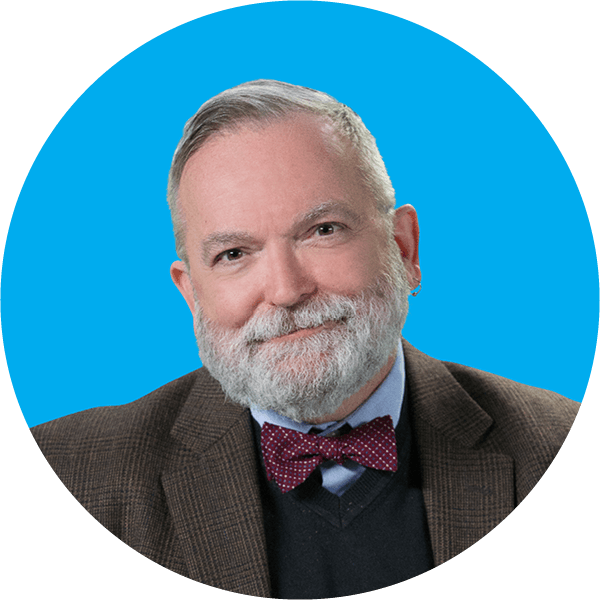